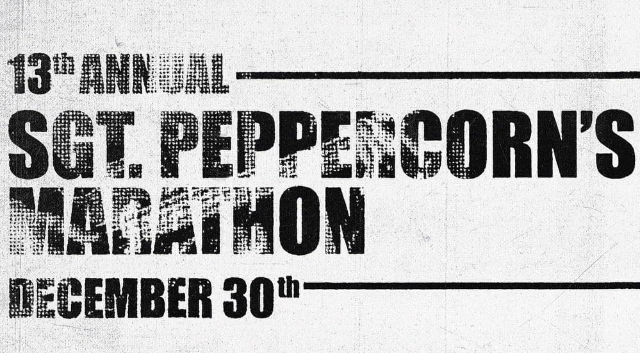 An in-person and online performance of every song recorded and released by The Beatles. A trove of Columbus-based musicians, helmed by Sgt. Peppercorn himself will perform all 214 officially released Beatles songs in chronological order and select Beatles solo singles.